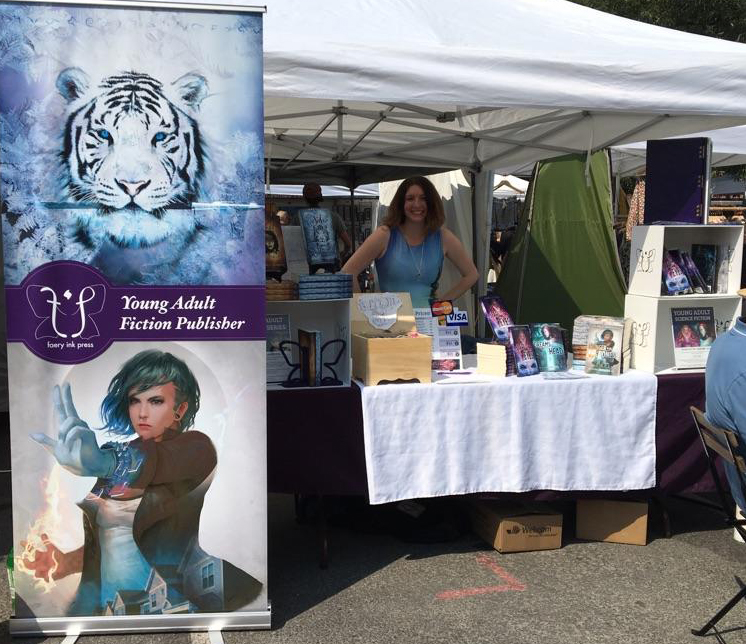 So shadowy, what am I planning?? It was a day of being in the shadows and not being seen, that’s for sure. 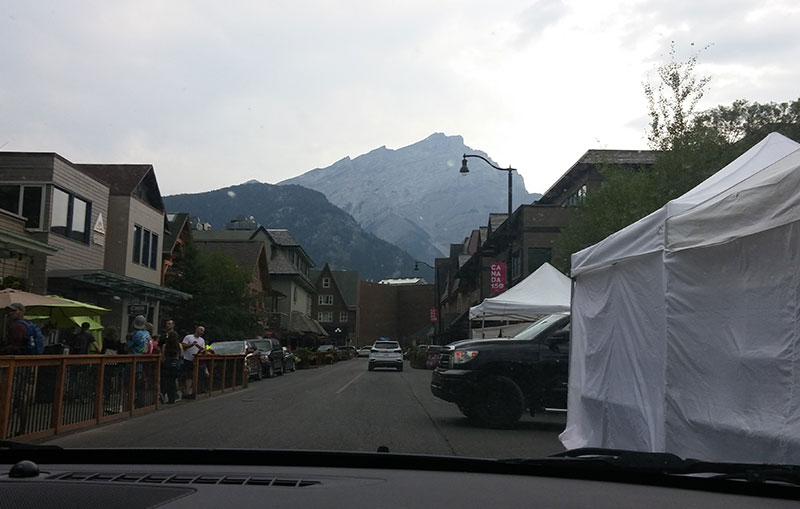 I wasn’t sure if this was going to be a good day, sales wise. The forecast was cloudy with a chance of showers in Banff. Last week felt pretty long because I was alone all day – this week I had Best Friend Sam helping me out, since she’s here for When Words Collide. HURRAY! She drove us to Banff and back. THANKS SAM. 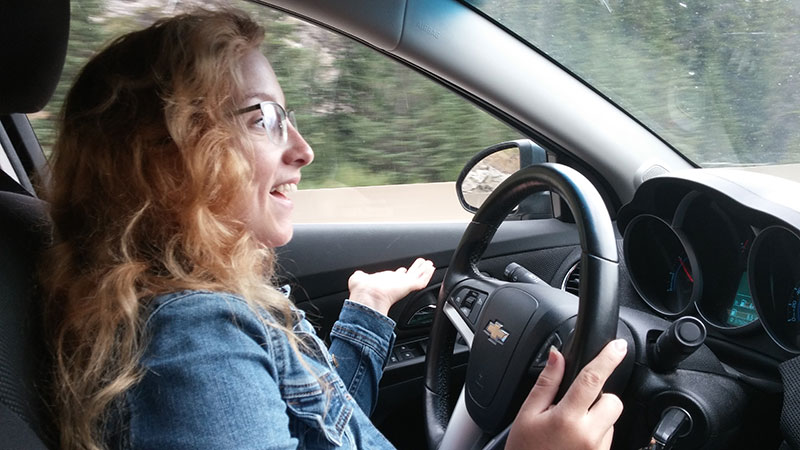 Also thanks to Rene and Raffi for helping me get set up!

Considering I didn’t get much sleep the night before, I was surprisingly coherent. Drinking water = yes. 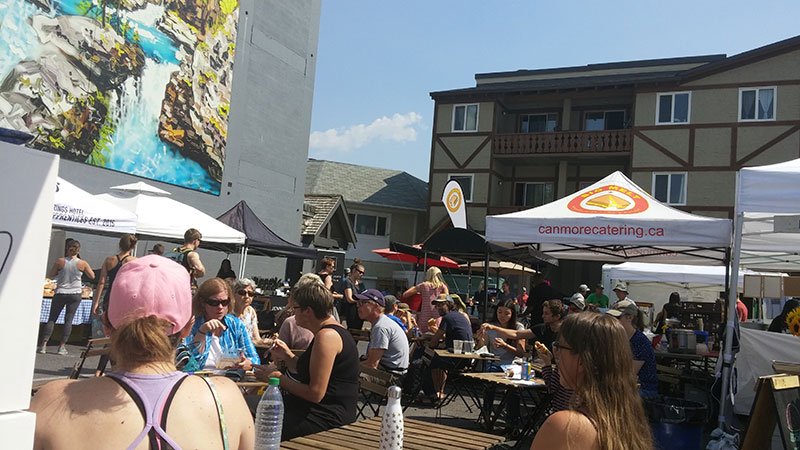 When we arrived, Rene, the organizer, told me that the Saskatoon berry vendors were not coming this week, so I could have their space. Initially, I was excited. This space is in the market proper.

After setting up, it became clear that this space wouldn’t work to my advantage for several reasons. One: we were right by the food, and a large collection of tables and chairs. This sitting area created a barrier that separated the back wall of vendors (including the busker) and our row—creating a dead end! People would come halfway down the row, decide they weren’t hungry, and turn around—with the barest of glances on my stuff. 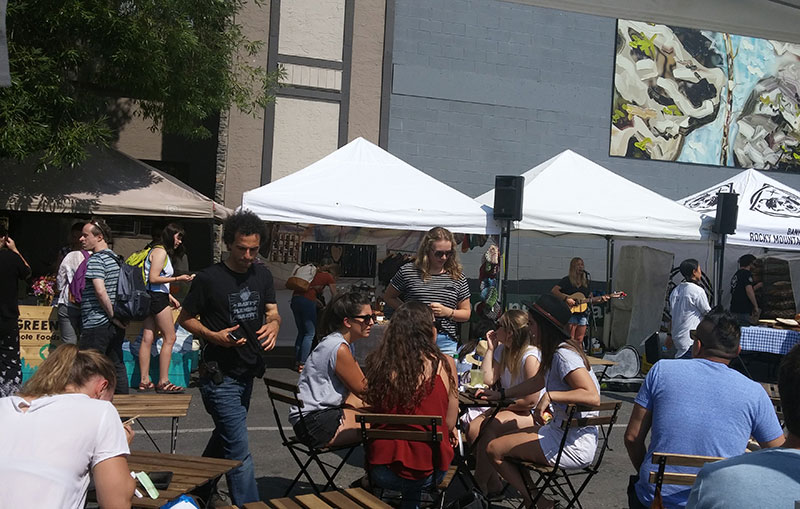 The second factor that impacted this day was the rotating buskers. Each hour, a new busker sanctioned by the market would perform (sound system and all, of course!) for the eating patrons. I’m all for buskers (I used to be one!). But if the quality of the busker was mediocre—bye bye potential customers. AND it meant that people would face them, and not me, meaning, not a lot of brand exposure or interest.

So next week, I’m going to try and go back on the street or on the outer periphery of the market – away from the dead-end food area – so that people can actually see me!

I touched up the paint on my box displays so they looked a little better this week. I was sad – one of my plastic display windows came apart so I only had one cover display for my purple lid. Womp womp. 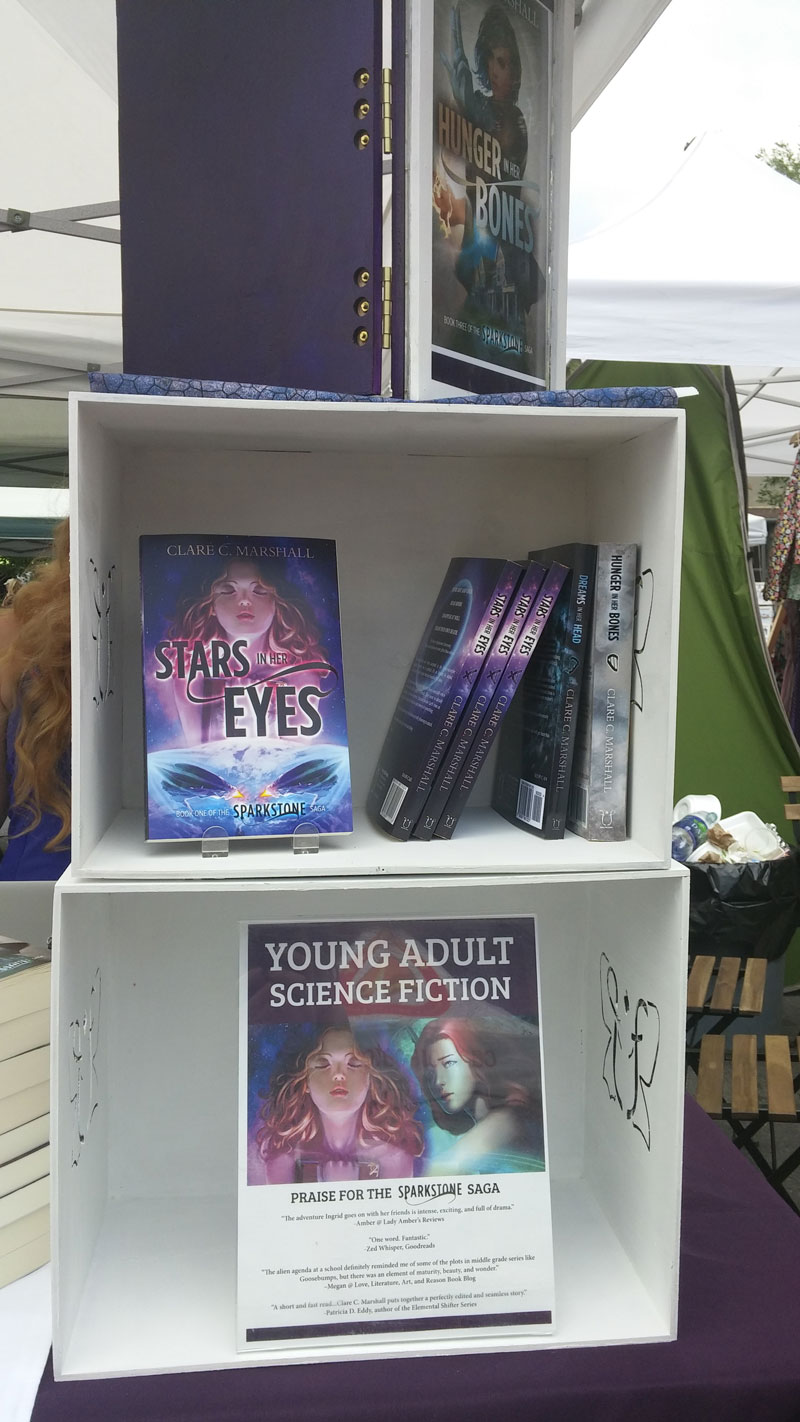 I also put my banner in the front of my display – this blocked me a little from the approaching side but it’s a pretty powerful draw as well. The shadow from the tent diminishes my banner’s power somewhat, but I think behind me is probably the best place for it.

Location matters! I only did about half as much in sales as last week. Still covered my expenses and made a small profit, but hopefully this isn’t the trend for the rest of the month! This was also the second week where it took a LONG time to make the first sale. Most of my interactions took place in the afternoon, after 2pm.

The Violet Fox Series continues to dominate at that $35 price point. Had some Stars In Her Eyes sales, and some individual The Violet Fox sales, but no eBook sales.

I also had a couple of people blatantly tell me that they weren’t interested in my books, they only wanted to look, and that my books weren’t “for” them. That’s fine – but I don’t really need an excuse if you’re not interested! I’m just happy you stopped by. 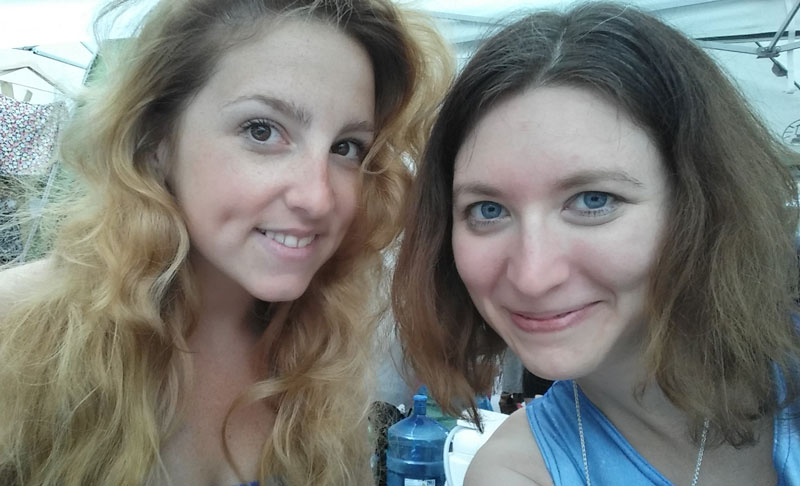 I’m so grateful that my best friend can come visit me for an extended period – that both of our careers allow us to schedule time to hang out. Ultimately I wasn’t too bummed about my sales, because we got to eat delicious vegan/GF pho and talk shop. Also it’s nice to have someone who understands the industry and is in your corner NO MATTER WHAT?

Also we recorded a podcast the next day. LISTEN TO OUR PODCAST HERE. We are pretty great.

There were quite a few weird ones this week.

1. The woman who signed up for my newsletter, left, and returned asking, “You don’t sell this newsletter list, do you?” Nope, definitely don’t do that, that’s illegal?

2. The little girl chewing on her father’s elbow as they hurried past. Yep. You read that right.

3. When we were setting up, an elderly woman just wandered into the back of our space…with seemingly no regard for traffic flow…and no regard to the fact that we were trying to move a table…

I leave you with a photo of Minnie the Pig! She was walking around the market with her owner, very content and calmly taking in the many vendors and popcorn treats. It was a highlight of the day. 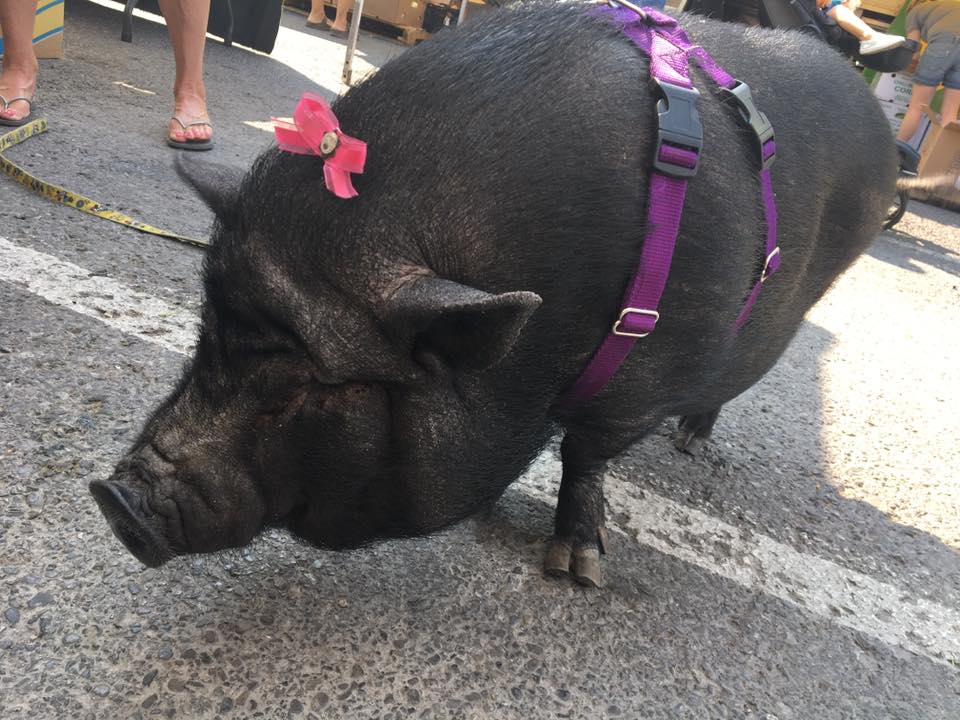 I’m doing WWC currently – it’s been a busy week – but stay tuned next week for more Banff adventures and my When Words Collide post mortem!