Christmas Trivia with the Marshalls 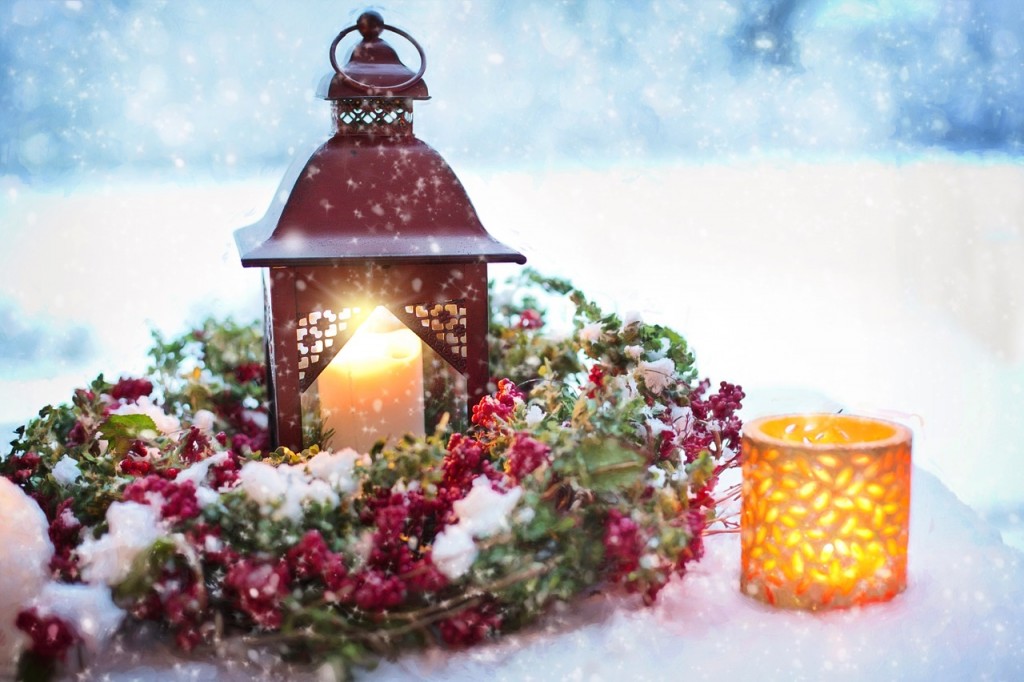 The following is a huge blast from the past. I posted this on an old blog of mine, and the text document I copied this from is dated December 16, 2007 — eight years ago! I’ve edited it slightly and posted it here because I think it’s hilarious, and in the spirit of the season. Questions and their answers have been bolded so you can play along too. Enjoy!

**This did not end up happening, but he is right, he probably would have won.
***In December 2007, Nova Scotia became the first province in Canada to ban smoking in cars when driving with children, though I’m not sure what it has to do with the valley. Thoughts?