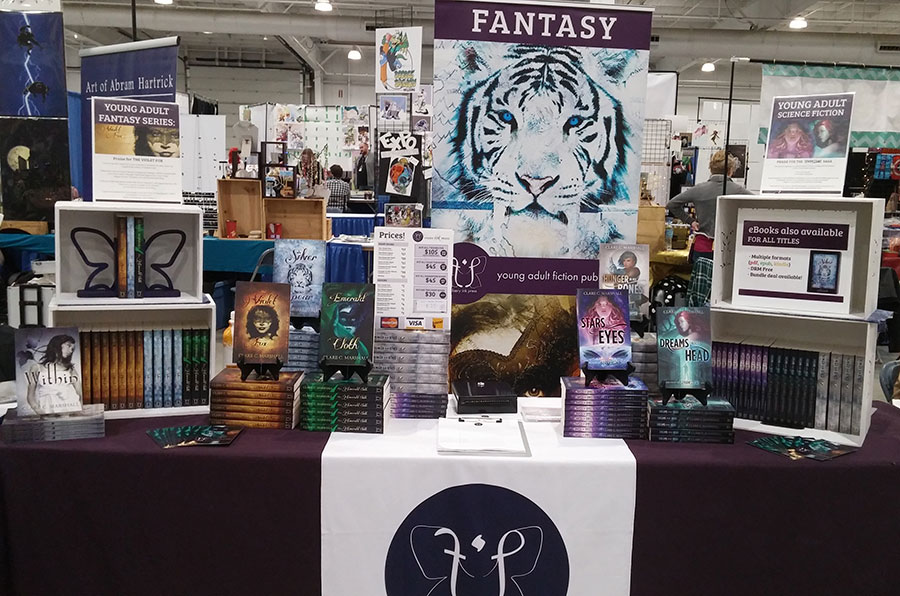 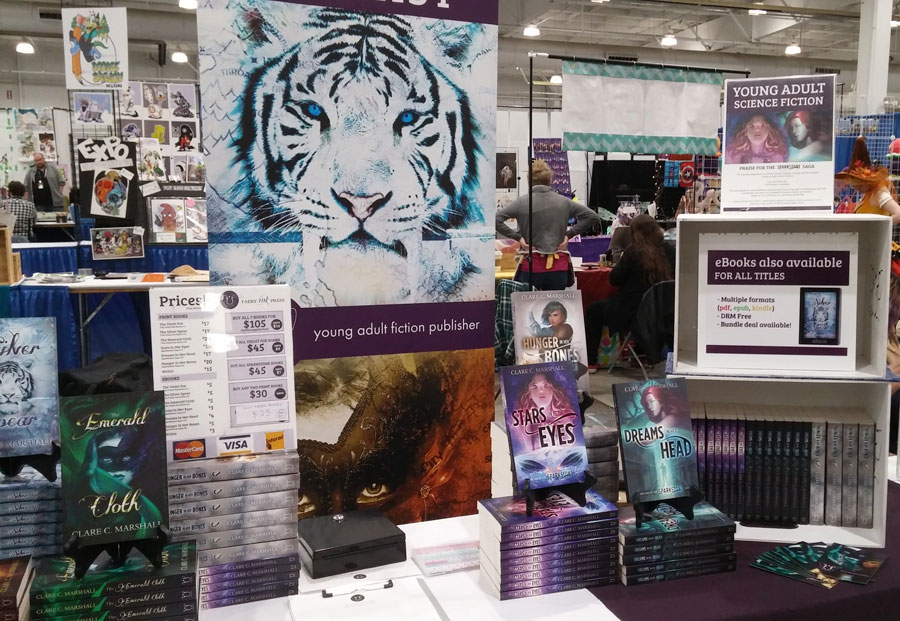 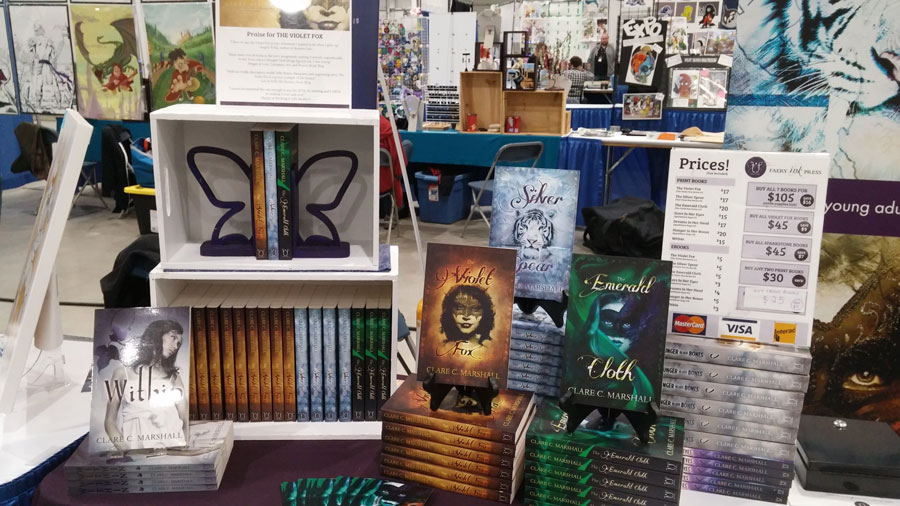 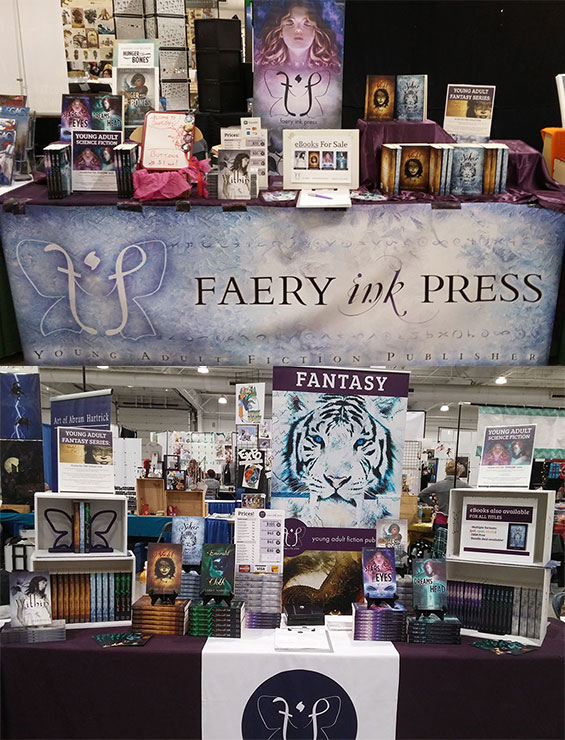 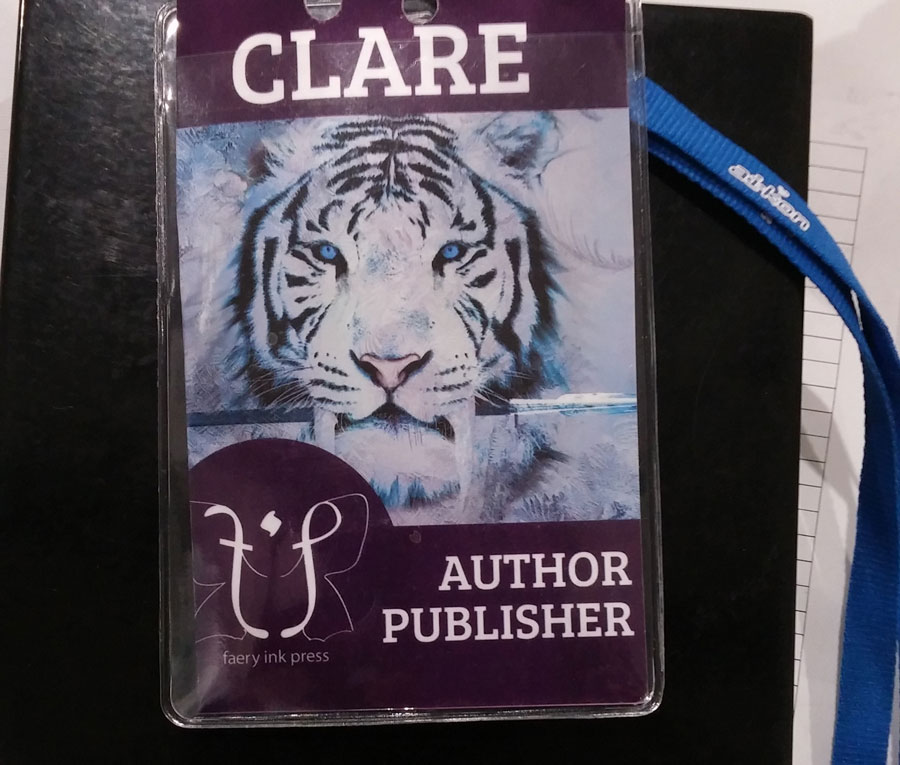 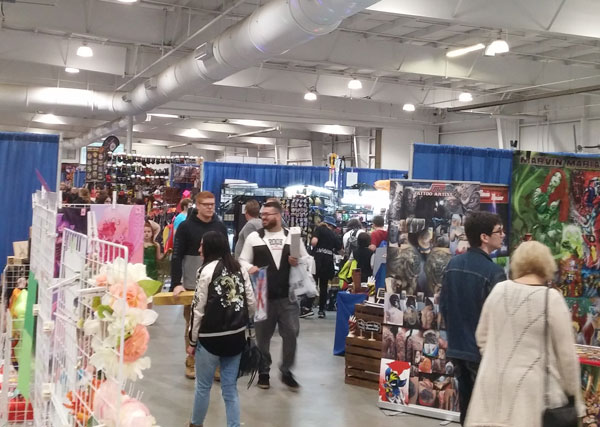 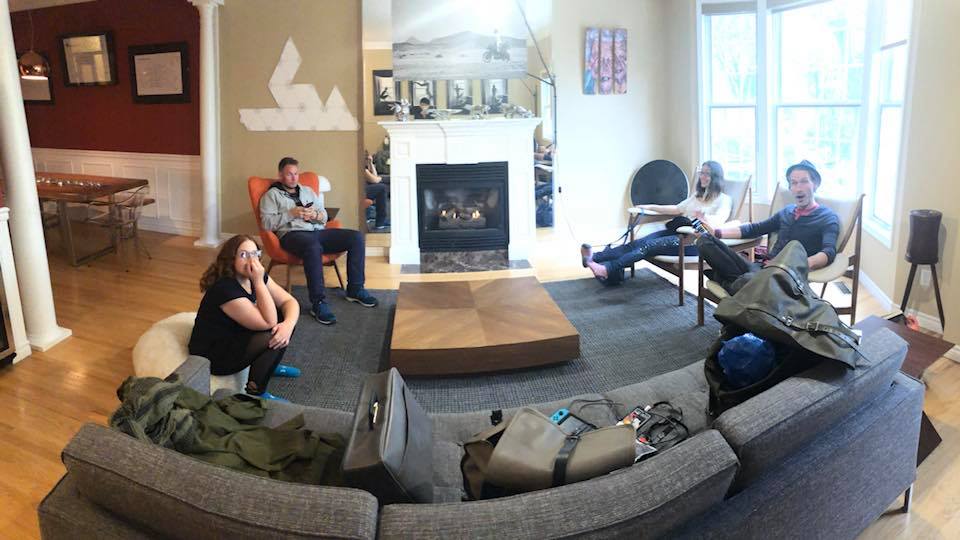 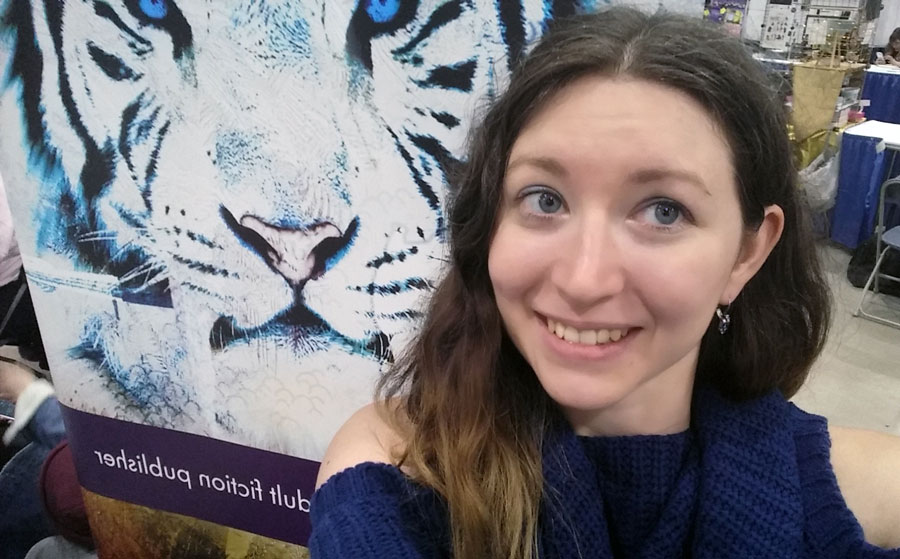 Hey there again! It’s me, Clare.