This is a fantasy serial podcast. You can read or listen to the story. Start at the beginning on Chapter 1, Book 1.

Support the podcast & my other creations on Patreon. Learn more.

“The forces from the South,” Connor said, intrigued. “Riklar Dheediannil. That’s the name you said last night. But there’s no more war—”

“No more war that you can see,” she corrected him. “A horrible fae named Riklar Dheediannil has created, or some might say resurrected, a twisted version of the fae militia. They have been quietly gathering resources for the last decade and now they are making moves within the capital and other large human cities. We believe Riklar wants to restart the war. So we have to convince King Ansgarid that Riklar is a threat, before Riklar mounts an attack.”

It was the first time they had called her by name, and even Connor knew that the lack of syllables used was meant as an insult. In fae culture, nobles and individuals who had achieved great renown extended their names. Some became unpronounceable, especially for humans. Was ‘Ree’ her full name, or a convenient moniker, Connor wondered.

“He may believe Fingal,” Ree replied calmly, unphased by Mother’s sleight. “If we can see the human king and convince him to raise his levies for the first time in fifteen years, we could save lives and prevent another war. We don’t want to create more veterans.”

At that, Nora and Donnoch Donmagh were silent, and Connor knew they agreed with her on that at least.

“We have to do something,” Connor said, his eyes wide with determination. “Right? If Riklar’s militia is after you, then maybe the Imperial Guard—”

“No one can know I’m here,” she interrupted him. “We can’t trust the Imperial Guard directly. Riklar has people everywhere, fae and human.”

“Then how do you know you can trust the king?” Mother asked, folding her arms. “Or us, for that matter.”

Ree looked hurt. “Fingal trusts you. That is enough for me. And as for the king…as far as we know, Riklar has not infiltrated the court. Though our intel may be old. All the more reason for us to get to the capital as quickly as possible, as soon as Fingal returns from meeting his contact, so we can attempt to plead our case privately.”

So Ree and Fingal were going to the capital. Connor knew an opportunity when he saw one. “This is why you need to let me train at the tower. If I can improve my magic, I can help—”

“Absolutely not,” Mother cut in. “I won’t let you go through what we did.”

“Your mother is right. It’s too dangerous to leave right now,” Da added. “In a year, we’ll re-evaluate.”

“But there is a threat out there, now!” Connor didn’t understand. His parents fought and sacrificed for the realm when they were around his age. Didn’t he have the right to do the same?

“It isn’t your fight, son,” Da said, putting a comforting hand on Connor’s shoulder. “The Imperial Guards, the official wielders…let them do their jobs. Your job is working with us, here. Spreading stories. Keeping records.”

“And going to the supplier to get paper,” Mother added tersely.

“I didn’t say I wouldn’t also do those things,” Connor muttered.

“We can talk about your future…later.” After Ree was gone, was what his mother didn’t say.

“What are you going to do, fly the rolls here from the shop?” Mother said. “Because that would be helpful.”

“You know I can’t fly,” Ree replied, failing to hide her anger behind her cool exterior. “I could hide in the library. Or I could hide in plain sight. As Fingal raised me to do.”

“The last time you tried that—”

She scowled. “The last time I tried that was days ago. I’ve been doing this my entire life. Ever since I’ve been with Fingal.”

Da cleared away the tea cups and pot. “Nora and I take care of the library and the printing. These volumes have to be ready for tomorrow,” he said to his son. “You and the girl can get the paper. Do it quickly.” Mother began to protest, but Da shook his head. “We let him handle this, we can discuss the Tower exam. Trust goes both ways.”

With an indignant sigh, Mother threw up her hands. She refused to look Ree in the eye as she disappeared down the hallway under the stairs, towards the library.

Donnoch gripped his son. “I know. Having Fingal here has brought up a lot of memories. She’ll be fine. Leave her be. For now, do as you’re told, and then…we can talk about the Tower.”

Connor leaned into his father for support, and after a brisk clap on the back, Da followed Mother down the corridor.

Then he was alone…with Ree.

He ran his fingers along the counter, unsure of what to do with his hands. They felt warm; not sweaty, but the kind of warmth that comes with magic. Ree appeared equally awkward at his presence. She was probably embarrassed for him. His parents wouldn’t let him go to the Tower, the very place he needed to be to learn how to control his magic. She probably knew all of the third level spells by now, if not fourth level. He didn’t want her pity. He just wanted to be useful. To show her that he too could make a difference.

That he was brave enough to have the kind of life she seemed to lead. A life on the run. Just like in all of the stories he’d read.

He didn’t want her to. He just wanted to get on with it. “So. Ree, is it?” He could tell she didn’t like the name, but she didn’t offer an alternative. He sized her up. “Can you lift a twenty pound roll of paper by yourself?”

“I’m stronger than I look.”

“Great,” he said stiffly. He took a long drink from his tea and then set it on the counter. “We leave as soon as I’ve eaten breakfast.”

How to Listen to this Podcast 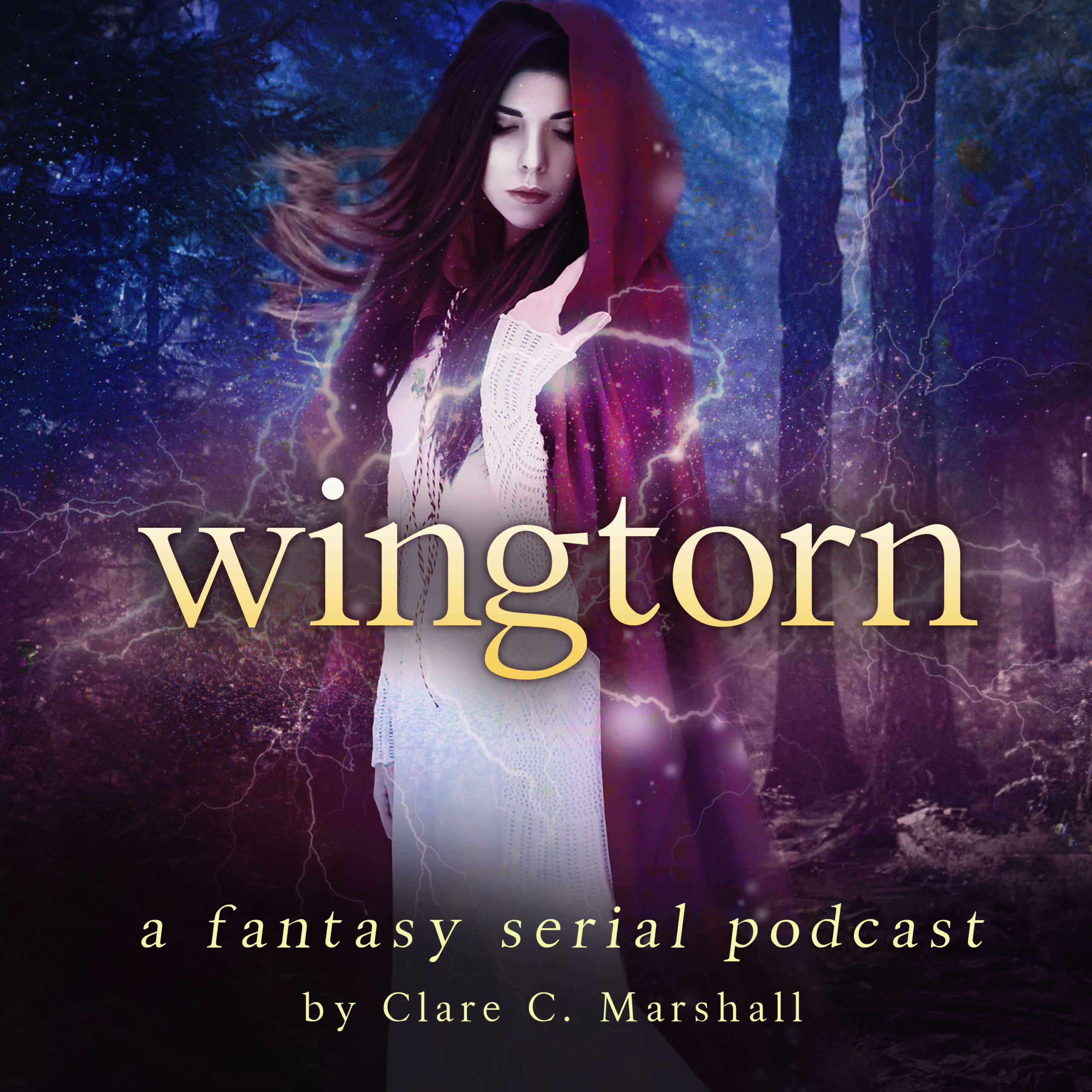 I'll let you know when the next chapter is out! 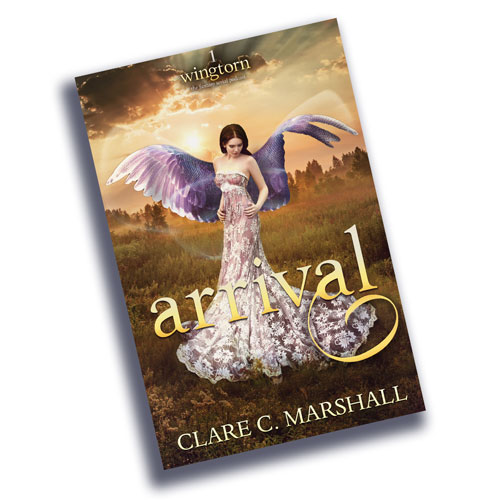