get free shipping over $45

No products in the cart.

get free shipping over $45

No products in the cart.

A young adult Cinderella-esque fairy tale fantasy series about a folk hero who falls in love with a prince...and up-ends the world.

All the books in The Violet Fox Series, a young adult fantasy series 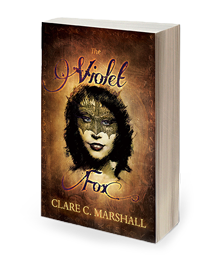 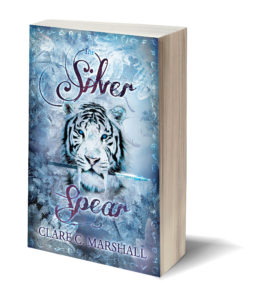 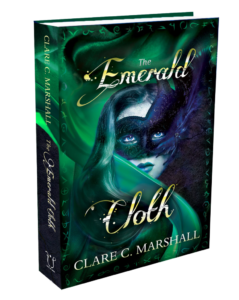 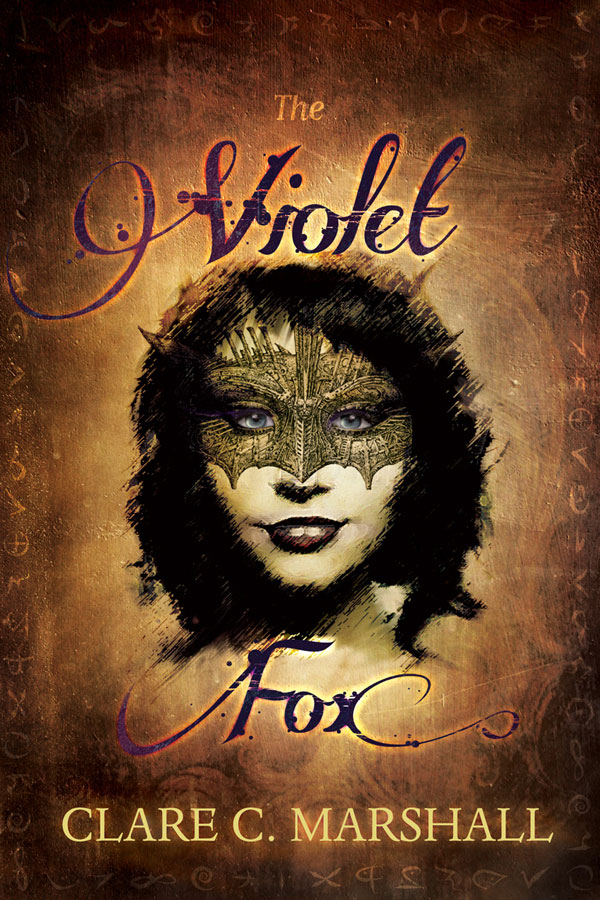 Book one
THE VIOLET FOX

Run.
That’s what instinct told me.
But to save the secrets of my people
and to protect my brother
I must become the enemy. 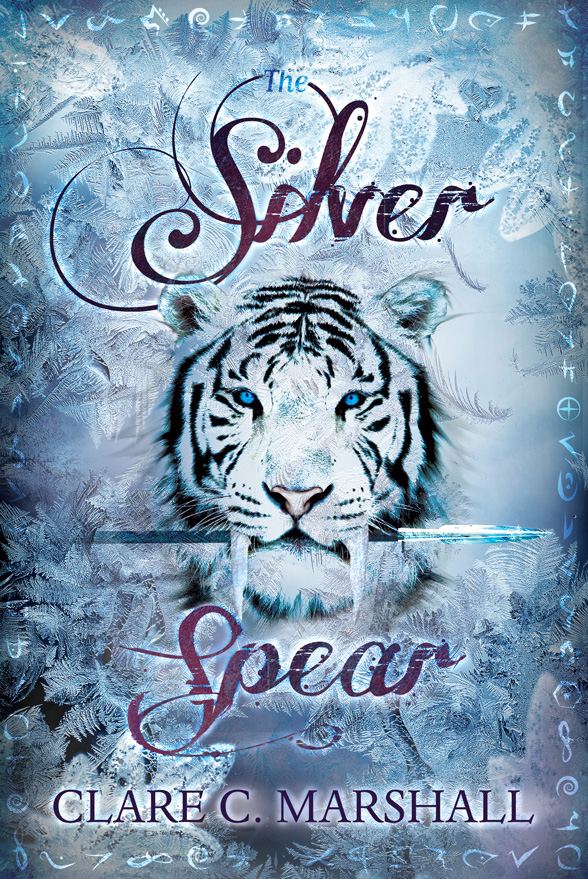 Rule.
That’s what my prince tells me.
But to win the respect of my people
and shield them from the threat of war,
I must find the Silver Spear. 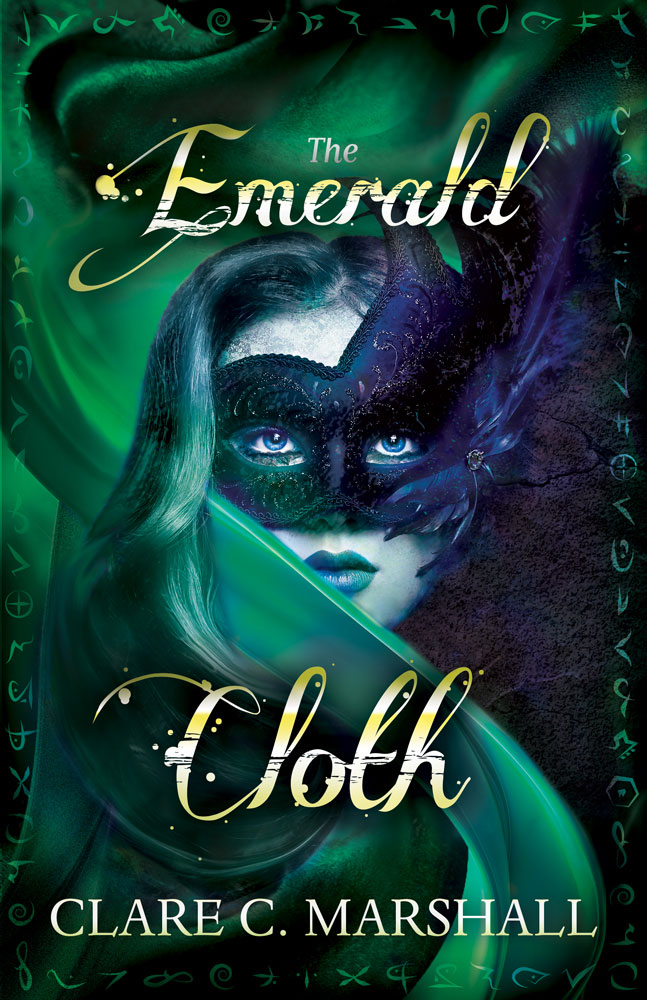 Resist.
That’s what my friends tell me.
But to free my prince,
And save my people from extinction,
I must cooperate with my greatest rival. 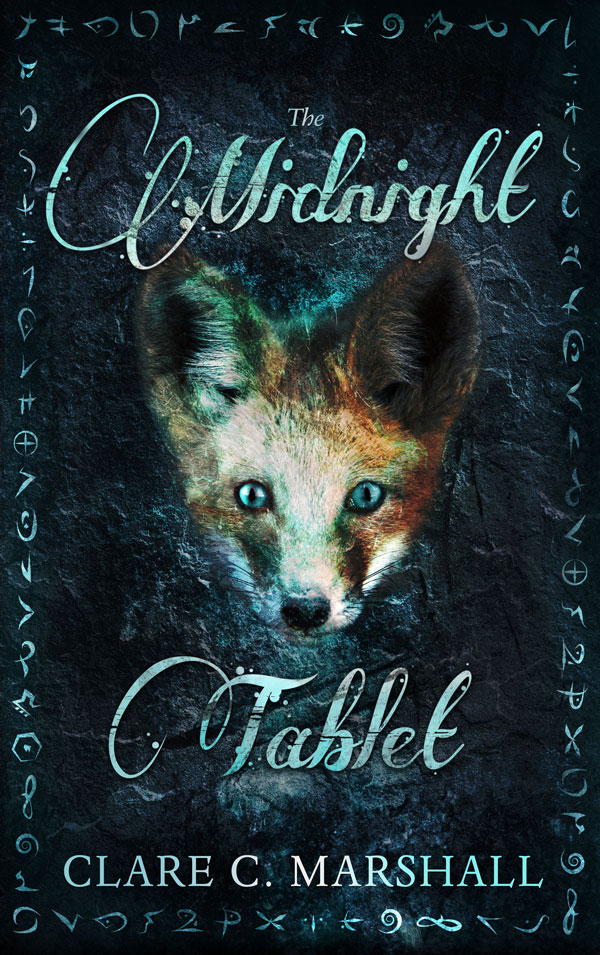 Rise.
That’s what my heart tells me.
But to fight our many enemies
And finally unite my people,
I must destroy what I’ve become. 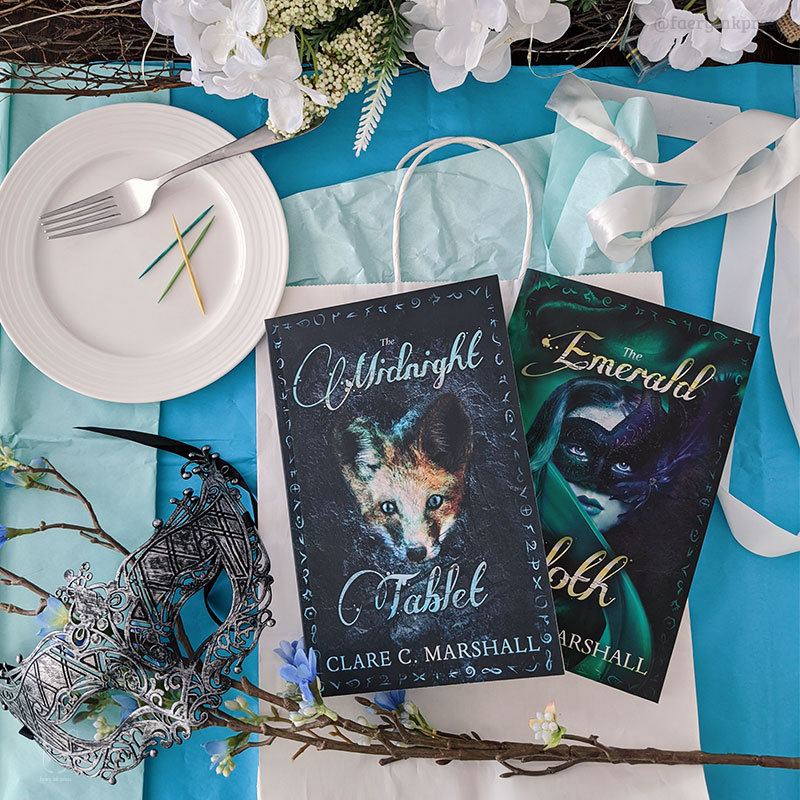 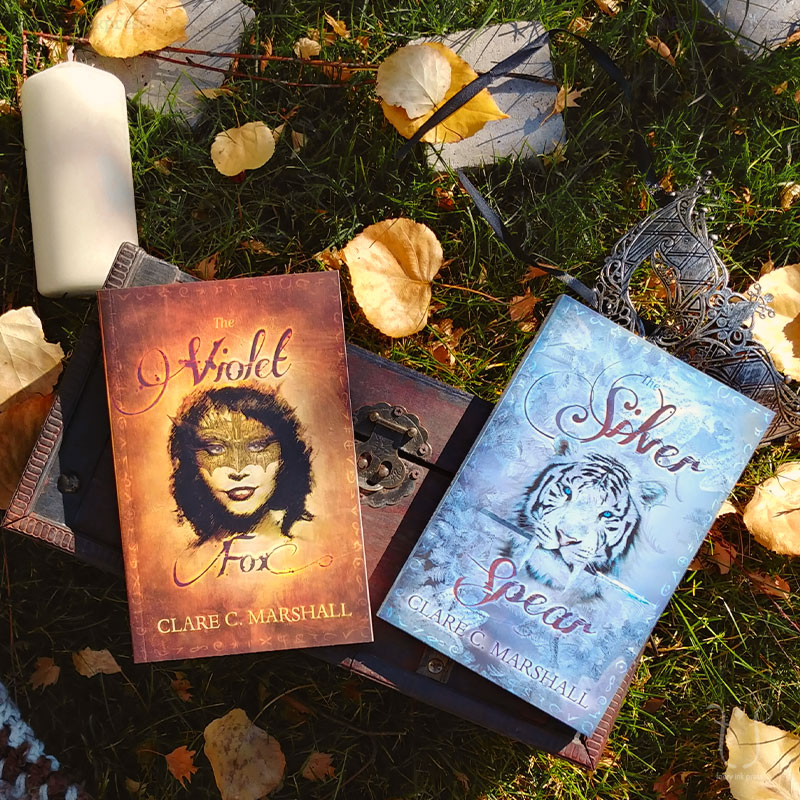 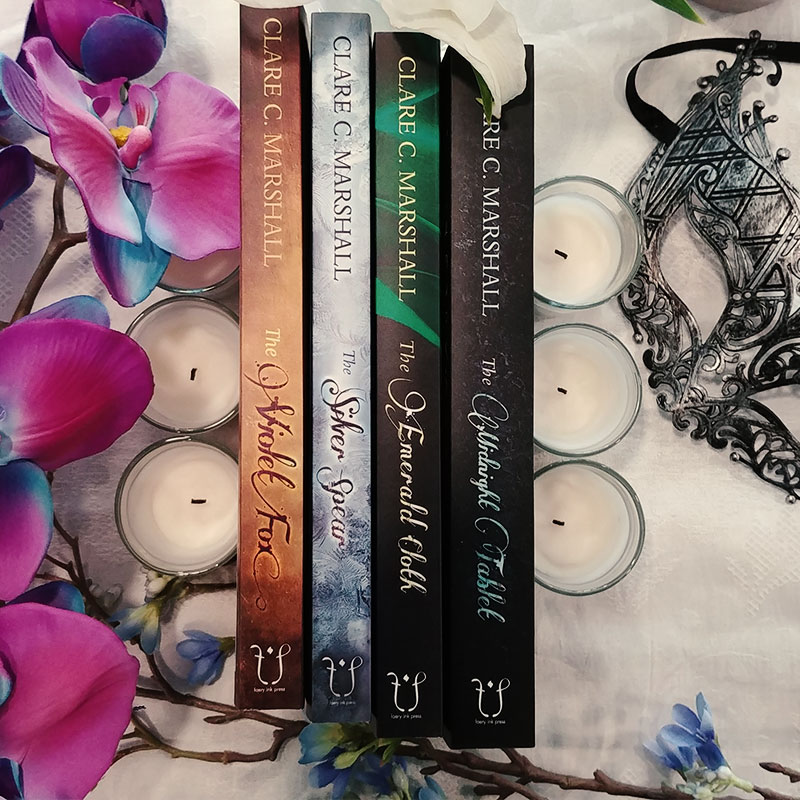 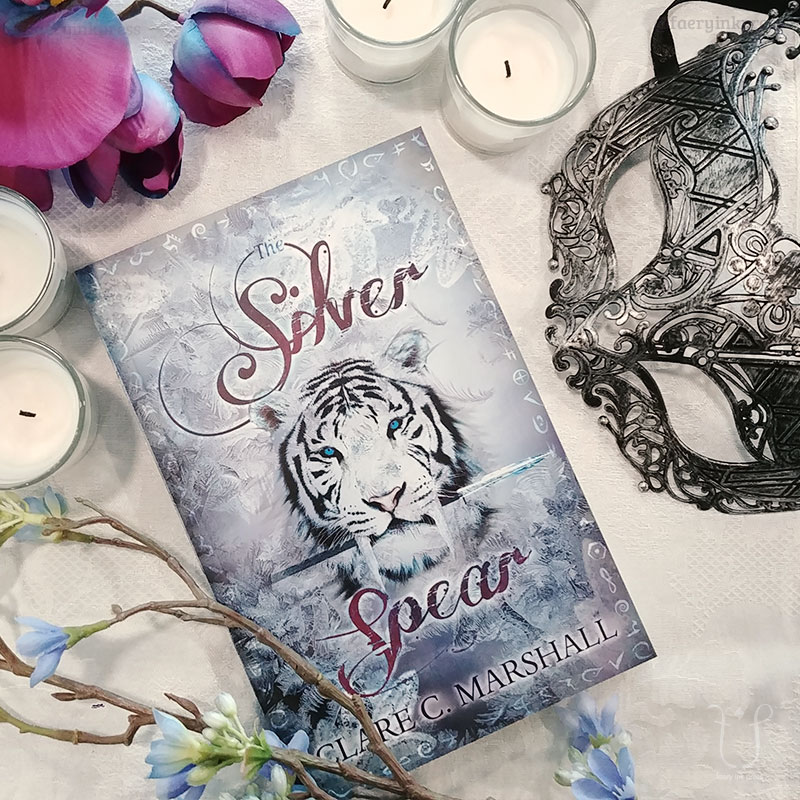 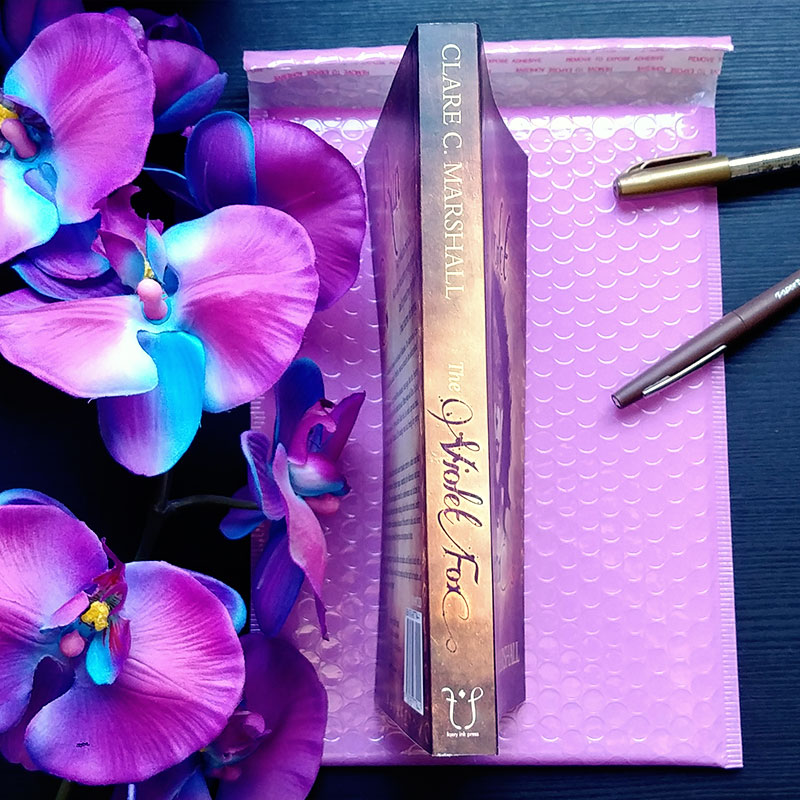 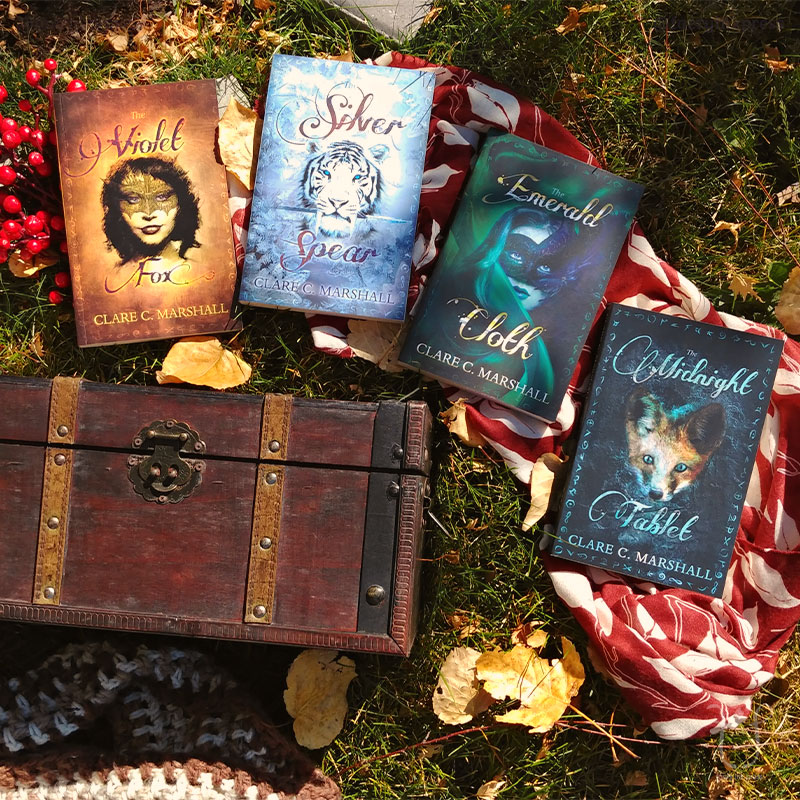 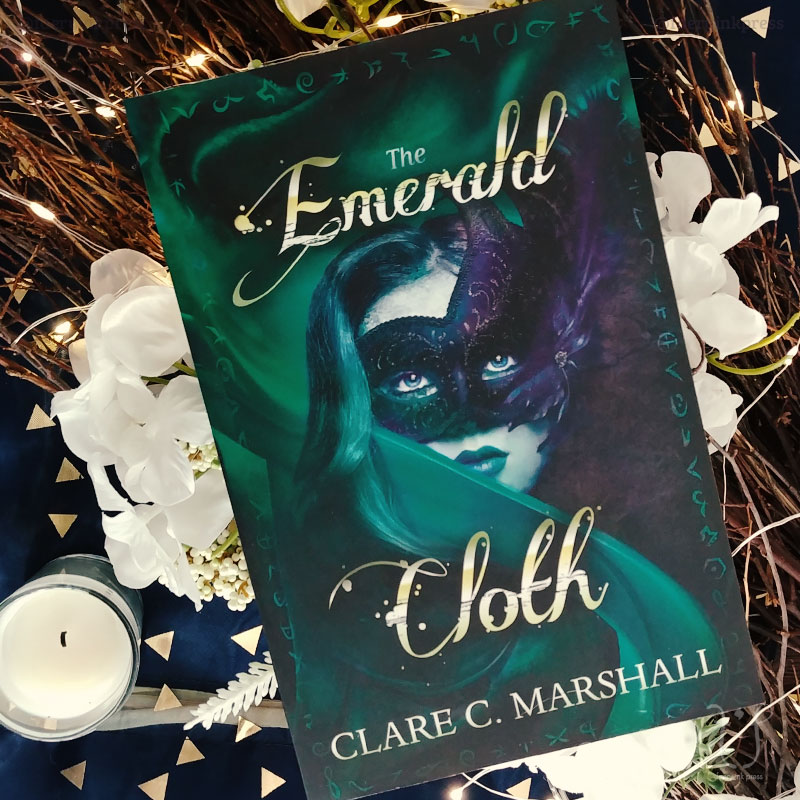 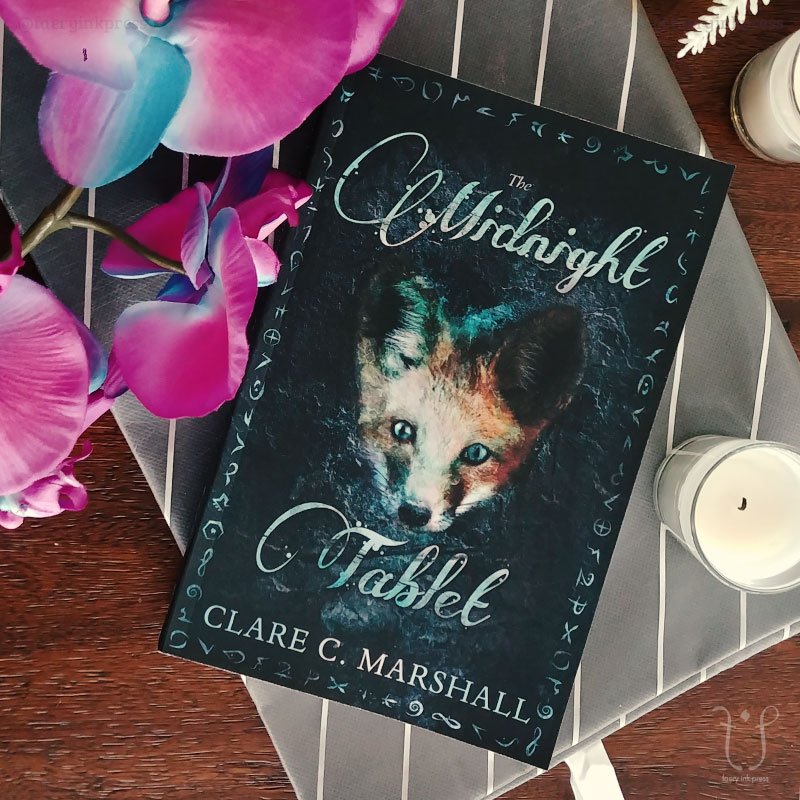 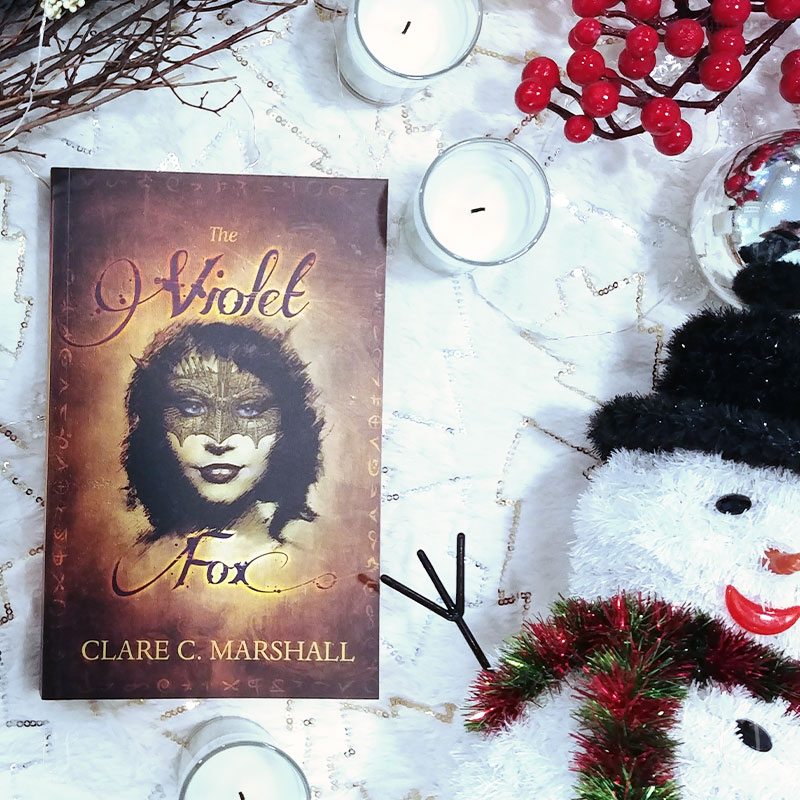 Clare C. Marshall grew up in rural Nova Scotia with very little television and dial-up internet, and yet she turned out okay. She is the founder and author-publisher behind Faery Ink Press, where she publishes young adult science fiction, fantasy, and horror novels. Her fantasy novel, The Violet Fox was given an honorable mention in the 2016 Whistler Independent Book Awards and its sequel, The Emerald Cloth, was nominated for Best YA Novel in the 2019 Prix Aurora Awards. When she’s not writing or fiddling up a storm, she enjoys computer games and making silly noises at her two cats, Pinecone and Pavlova.

Add The Violet Fox Series to your bookshelf today!

Buy all print books in the series as a bundle and save!

Buy all available eBooks in the series as a bundle and save! Ebooks come in PDF, ePub, and mobi (Kindle) formats. Once you purchase them, they will be available for download.

Please allow me to send you a free eBook :)

We Offer Secure Payment For